New Regency’s relationship with Plan B is longstanding, from Brad Pitt starring in “Mr. and Mrs. Smith” and “Fight Club” to the recent incredible commercial and critical success of “12 Years a Slave.” Plan B and New Regency are also currently in post-production on “True Story,” directed by Rupert Goold, starring Jonah Hill and James Franco. The film will be released by 20th Century Fox.

“Our company is built on working with the best talent in the business. By bringing Plan B, with their solid filmmaker relationships and stellar pool of talent, into the fold with RatPac, we are doing just that,” said Brad Weston, President and CEO, New Regency.

“There are very few partners in this business who are able to balance artistic integrity with commercial viability. Working hand in hand with New Regency and RatPac, we feel we have found the perfect fit,” said Plan B Entertainment.

“Plan B has become a consistent supplier of top-tier material and talent. As a new company, for us to be able to partner with Arnon and his team at New Regency on this deal, it gives us a great jump-start for what we are trying to accomplish,” said James Packer and Brett Ratner, Founders RatPac Entertainment. 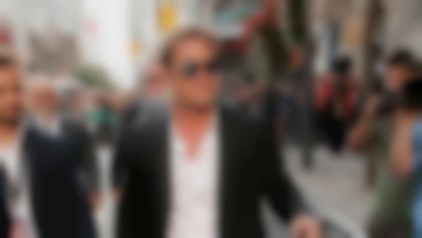 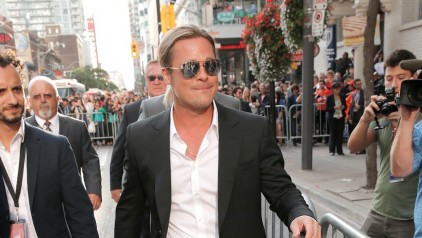 David Michôd To Write And Direct “The Operators” For Plan B, New Regency And Ratpac Entertainment 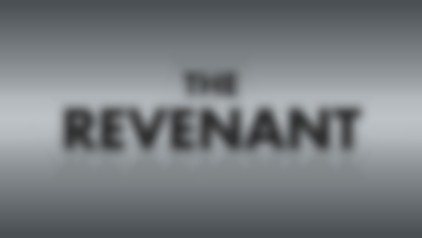 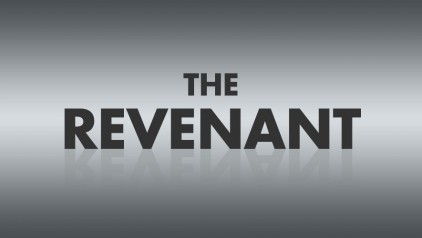 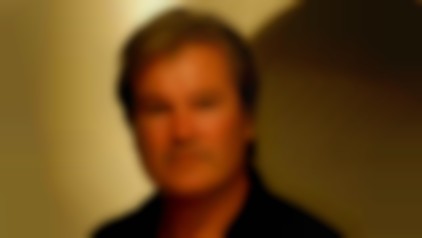 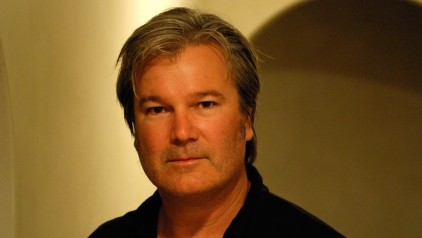